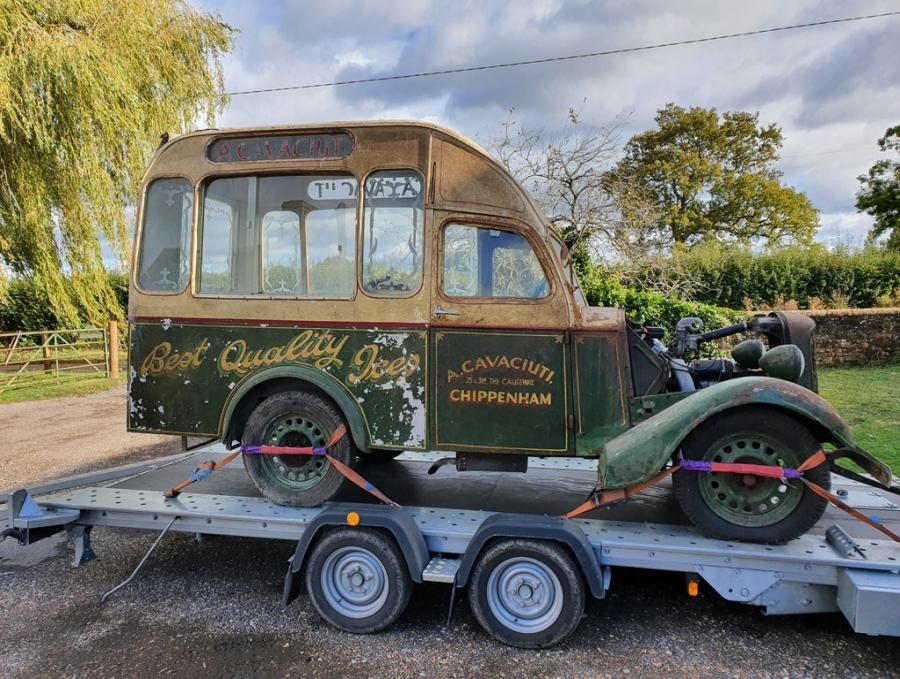 The Practical Classics Classic Car and Restoration last weekend was the host to many rare and unique gems. However, being one of just 4 known survivors this 1949 Jowett Bradford was arguably one of the stars of the show.

Introduced in 1946, the Jowett Bradford was tailored for the post war market. Despite its basic features and look, the Bradford became one of the most popular light commercial vehicles of the period. The van's cheap running costs and availability appealed to the British people after the damages caused by the Second World War. This motor's one litre flat-twin engine produced a measly 19 bhp. However, in 1950 the engine was updated to give 25 bhp which improved its top speed to 53 mph. Despite its sluggish speed and basic looks, the Jowett Bradford was still an important piece to post war motoring history. With the handful that is left of these cars, it comes to no surprise that it attracted a crowd at the Practical Classics show last weekend.