We have years of comprehensive data on thousands of classic cars, use this section to search through our entire database to find the details you need. Use the search box on the right to choose your criteria, you can further filter the results once they are listed below.

A selection of vehicles that we hold data on is displayed below.

A series of improvements made to the Esprit during its initial run culminated in the S2 (or Series 2) Esprit, which was introduced in 1978.

In 1985 the engine was improved again, bored and stroked to 5167 cc and given four valves per cylinder (quattrovalvole in Italian). 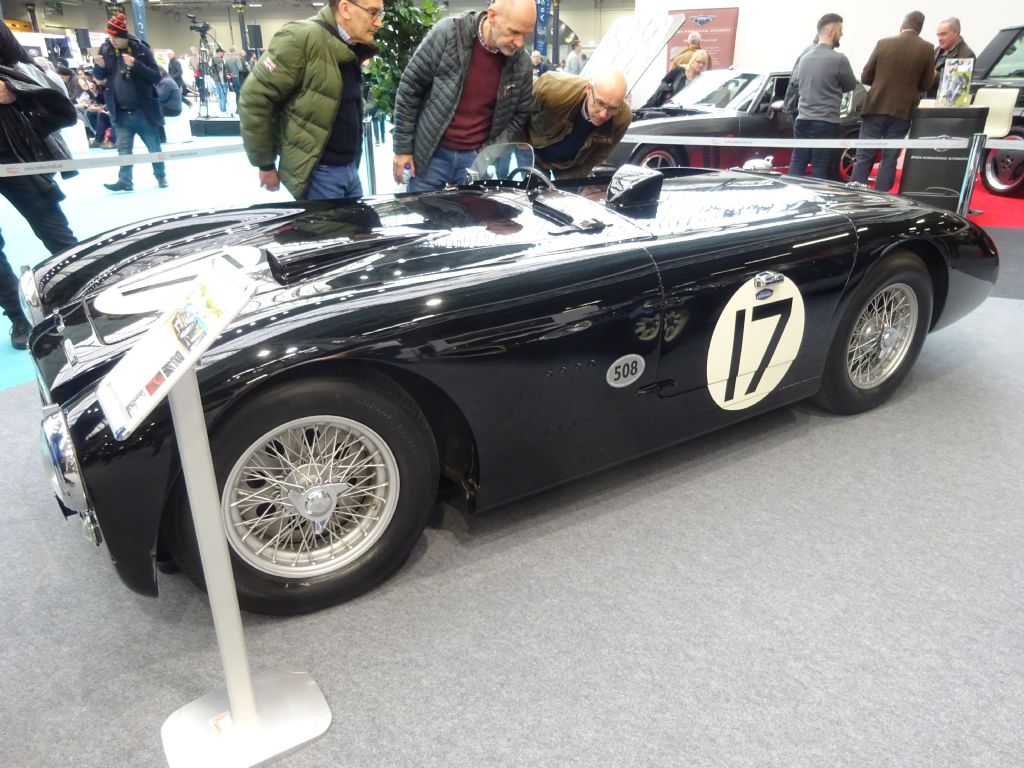 The Aston Martin DB3 and later DB3S were sports racing cars built in the 1950s.

The Austin Twelve was introduced by the Austin Motor Company in 1921.

The Alvis Firebird was a British touring car made between 1935 and 1939 by Alvis Ltd in Coventry.

Maserati Ghibli is the name of three different cars produced by Italian manufacturer Maserati: a V8 grand tourer from 1966 to 1973, a V6 twin-turbo coupé from 1992 to 1997, and lastly the Maserati Ghibli (M157) executive saloon from 2013 on. 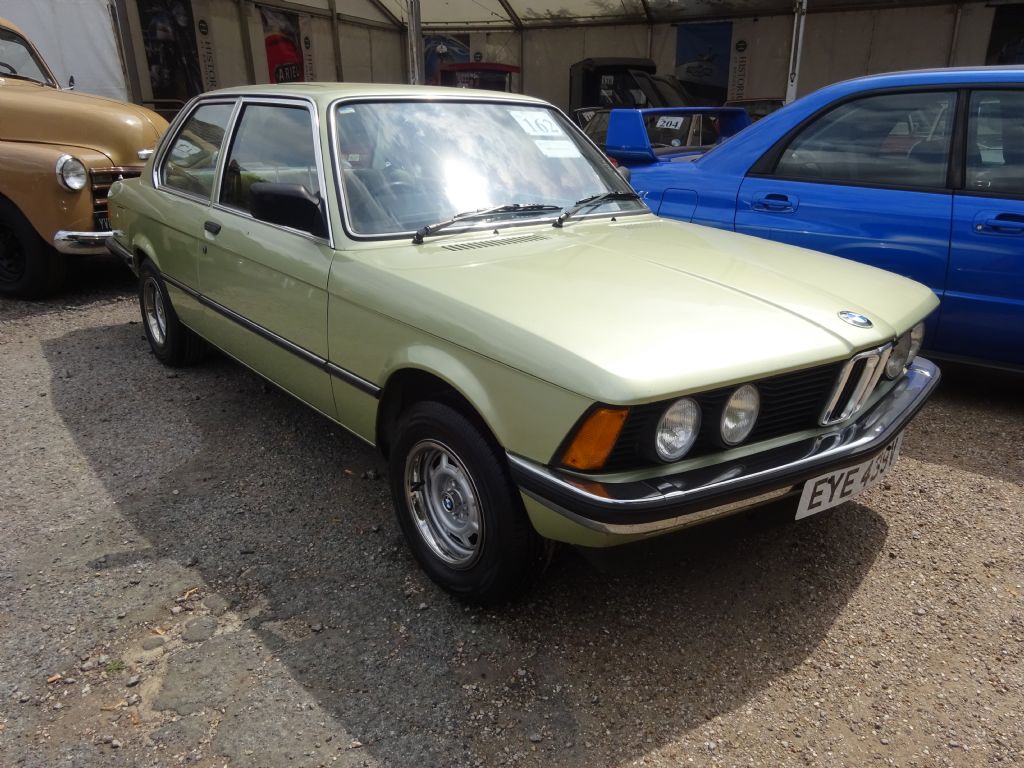 BMW E21 is the body designation for the first BMW 3 Series compact executive car, produced by the German automaker BMW from 1975 to 1983.

In the late 1960s, Ford set about developing the third-generation Cortina,the MK3, which would be produced in higher volumes than before, following the recent merger of Ford of Britain and Ford of Germany into the modern-day Ford of Europe.

The Messerschmitt KR200, or Kabinenroller (Cabin Scooter), was a three-wheeled bubble car designed by the aircraft engineer Fritz Fend and produced in the factory of the German aircraft manufacturer Messerschmitt from 1955 to 1964.

Rover SD1 is both the code name and eventual production name given to a series of executive cars built by British Leyland (BL), under the Rover marque.

The Austin A60 Cambridge replaced the A55 and had a slightly longer and wider wheelbase which provided space for 3 people to sit in the rear seat.

The 300SL base model was available as standard in a 5-speed manual although very few were sold.

The MG T series included the TA, TB, TC, TD, and TF Midget models, a range of body-on-frame convertible sports cars produced in a sequence from 1936 to 1955. 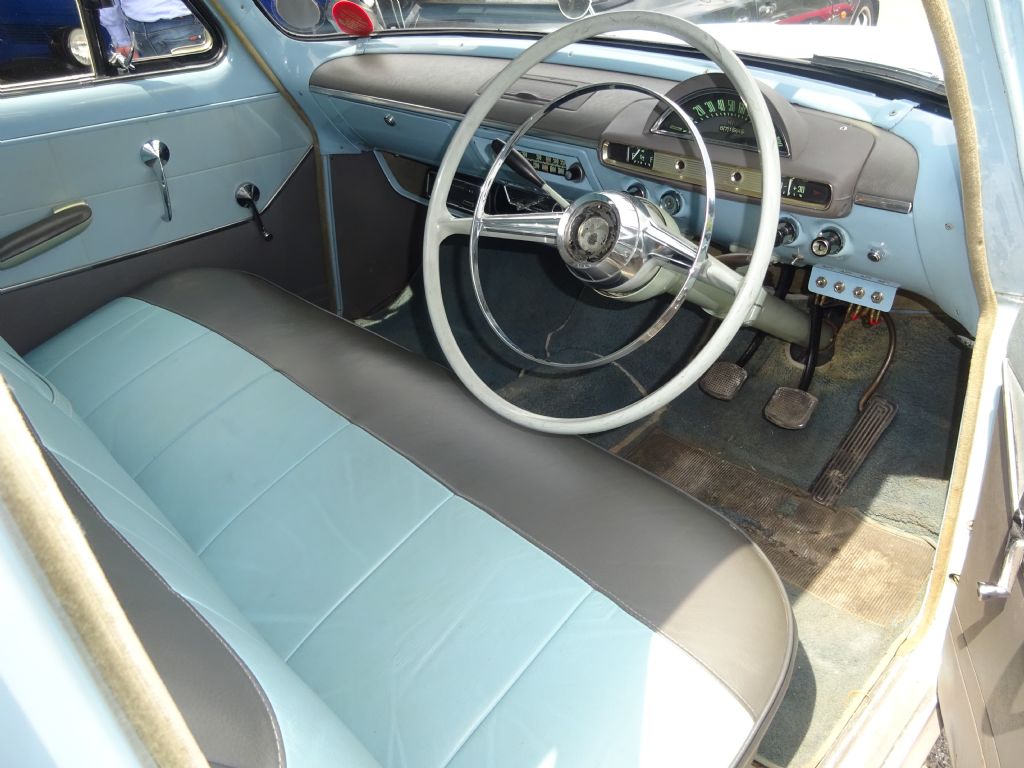 The Mark II Zodiac was slightly altered to distinguish it from the lesser variants, having more elaborate tail-end styling and at the front a different grille.

The Austin 7 was an economy car produced from 1922 until 1939 in the United Kingdom by the Austin Motor Company. 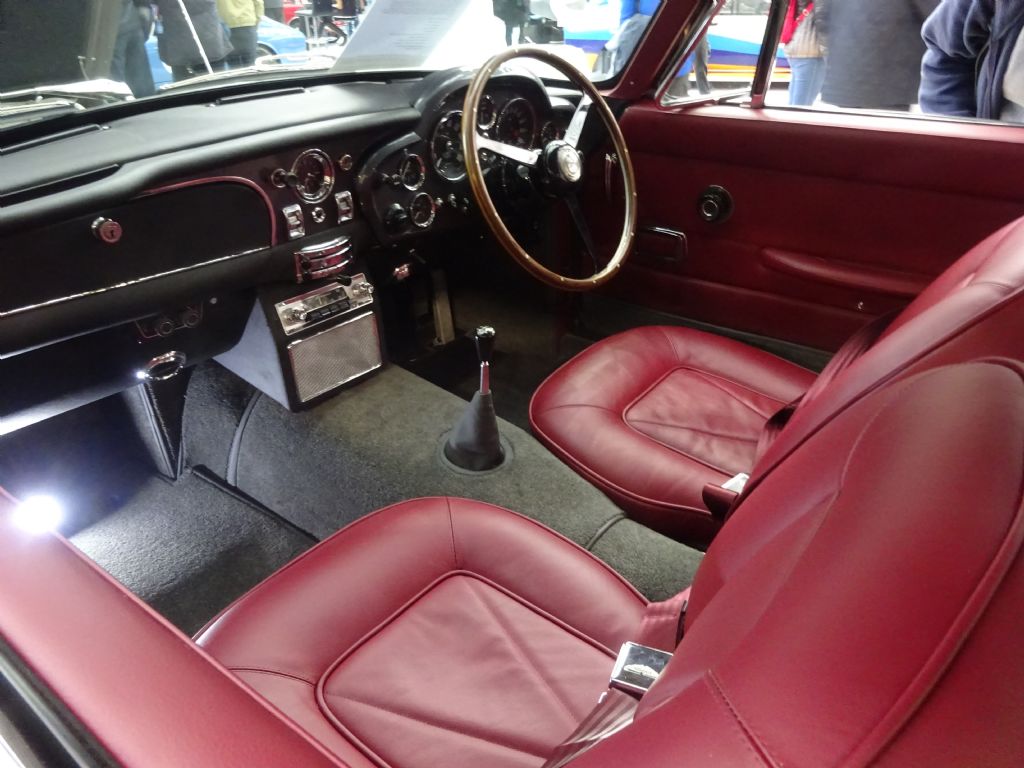 The Aston Martin DB6 is a grand tourer and was produced from September 1965 to January 1971.

The NSU Ro 80 is a large sedan-type automobile which was produced by the West German firm NSU from 1967 until 1977.

The fixed-roof MGB GT was introduced in October 1965.

The Austin A35 was an upgraded Austin A30 and was produced in Saloon, Estate, Van, and Pick-Up forms.

The Mangusta replaced the Vallelunga model, on which its chassis was based.

Lagonda is a British luxury car marque established in 1906, which has been owned by Aston Martin since 1947.

The AC 3000ME was one of those cars that looked like a potential winner when it was first announced in its 3 litre form.

The car switched back to Weber carburetors for the Series 3 in 1973, ostensibly to help the car pass new stricter emissions standards in California but most likely because Aston Martin was unable to make the Bosch fuel injection system work correctly.