All of our listed clubs and museums are displayed below, click on a listing for full details. 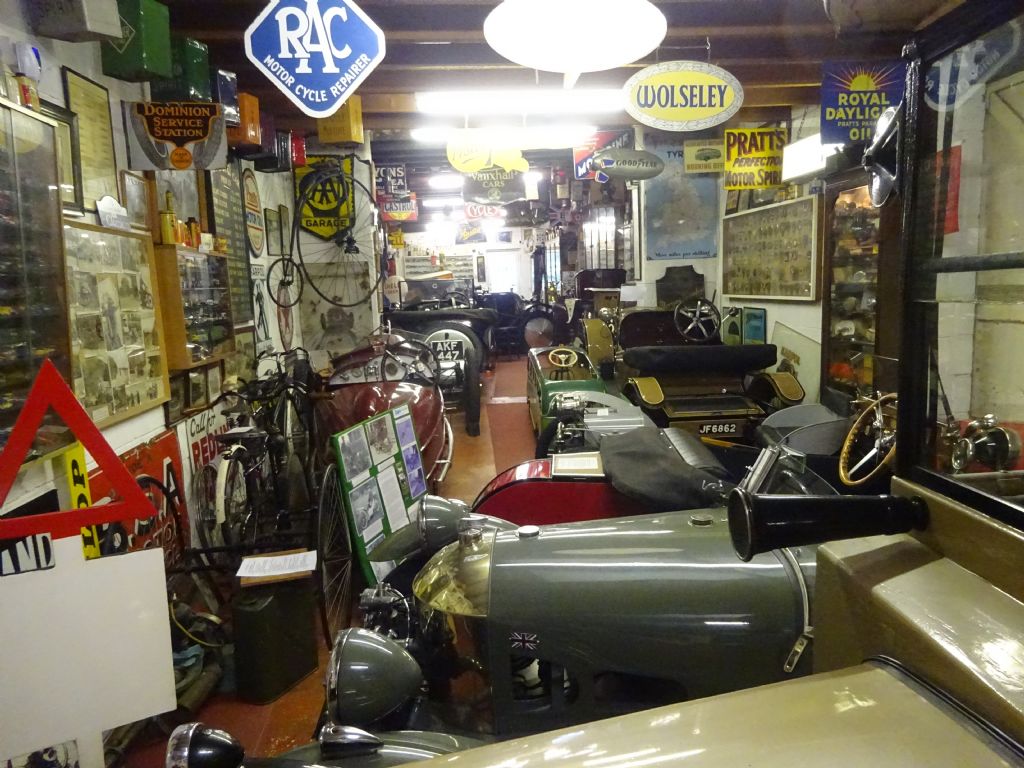 The collection was first opened in 1972 and has grown considerably since then. Most of the vehicles on display are in working order and several are used on the road each year.

The Science Museum was founded in 1857 as part of the South Kensington Museum, and gained independence in 1909. Today the Museum is world renowned for its historic collections, awe-inspiring galleries and inspirational exhibitions.

Coventry is the birthplace of the British cycle and motor industry. Enjoy a FREE day out in the Midlands, and discover the fascinating story behind the development of road transport from the earliest cycles to the fastest cars on earth.

Beaulieu, voted the best large visitor attraction 2013 by VisitEngland, is set in the heart of the New Forest National Park. Beaulieu is a guaranteed great family day out with lots for everyone to enjoy including the world famous National Motor Museum, home to a stunning collection of automobiles telling the history of motoring through modern rally cars and F1 Grand Prix machines.

We are a small friendly museum situated in the heart of Wiltshire. The majority of our exhibits are cars from the 1920s onwards.

The Heritage Motor Centre is home to the world’s largest collection of British Cars; it boasts nearly 300 cars in its collection which span the classic, vintage and veteran eras and is a mecca for car enthusiasts. .

A small fraternity of Bugatti enthusiasts gathered in October 1987, led by the late Hugh Graham Conway, and Bugatti Molsheim Limited, now known as The Bugatti Trust, was born. Hugh was acknowledged as the leading Bugatti authority of his time.

The Donington Grand Prix Collection is, quite simply, the largest showcase of Grand Prix racing cars in the world. Four halls, with over 130 exhibits, illustrate the history of motorsport from the turn of the 20th Century, where visitors can get close to the cars driven by such famous names as Nuvolari, Mansell, Prost, Moss, Fangio and Stewart.

BROOKLANDS - the world’s first purpose-built motor racing circuit, constructed at Weybridge, Surrey in 1907 - was more than a great sporting arena. Brooklands was the birthplace of British motorsport and aviation, home of Concorde and the site of many engineering and technological achievements throughout eight decades of the 20th century. 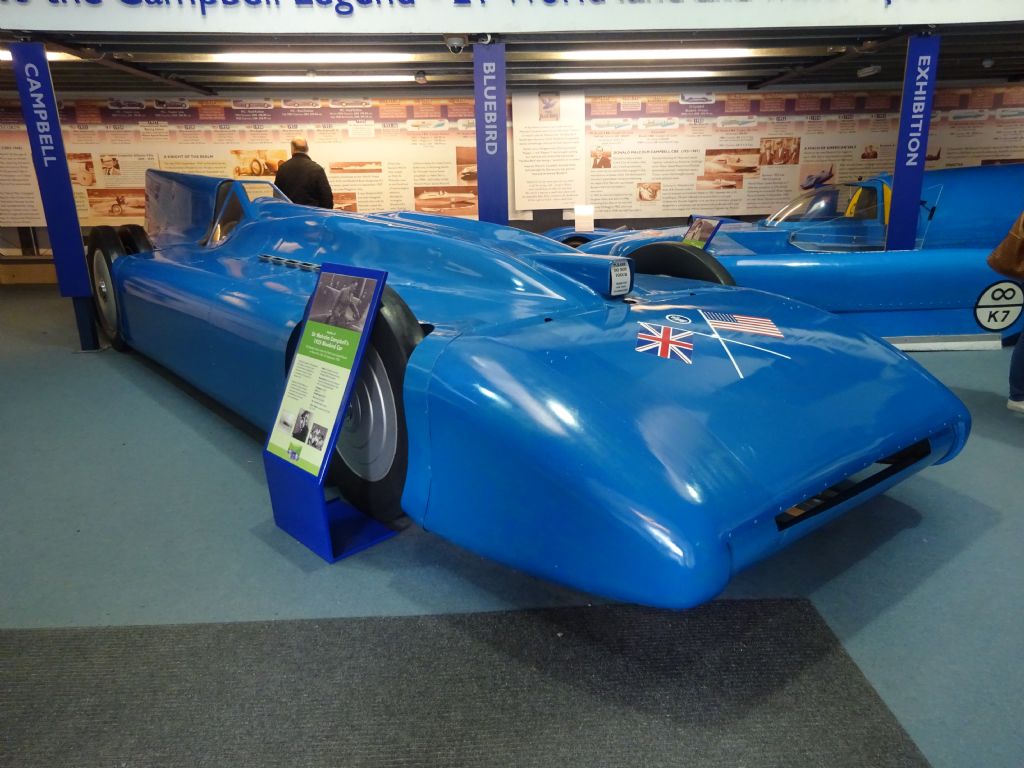 The fascinating Lakeland Motor Museum nestles in the picturesque Leven Valley, at Backbarrow, close to the southern tip of Lake Windermere. A diverse and unique road transport collection of some 30,000 exhibits assembled over a period of almost 50 years is thoughtfully displayed alongside many non-motoring additions, in fully DDA compliant state-of-the-art premises with a beautiful riverside setting.

The Healey Museum is open every week from friday to sunday from 11. 00 AM to 17.