We have years of comprehensive data on thousands of classic cars, use this section to search through our entire database to find the details you need. Use the search box on the right to choose your criteria, you can further filter the results once they are listed below.

A selection of vehicles that we hold data on is displayed below.

The Austin 7 was an economy car produced from 1922 until 1939 in the United Kingdom by the Austin Motor Company. 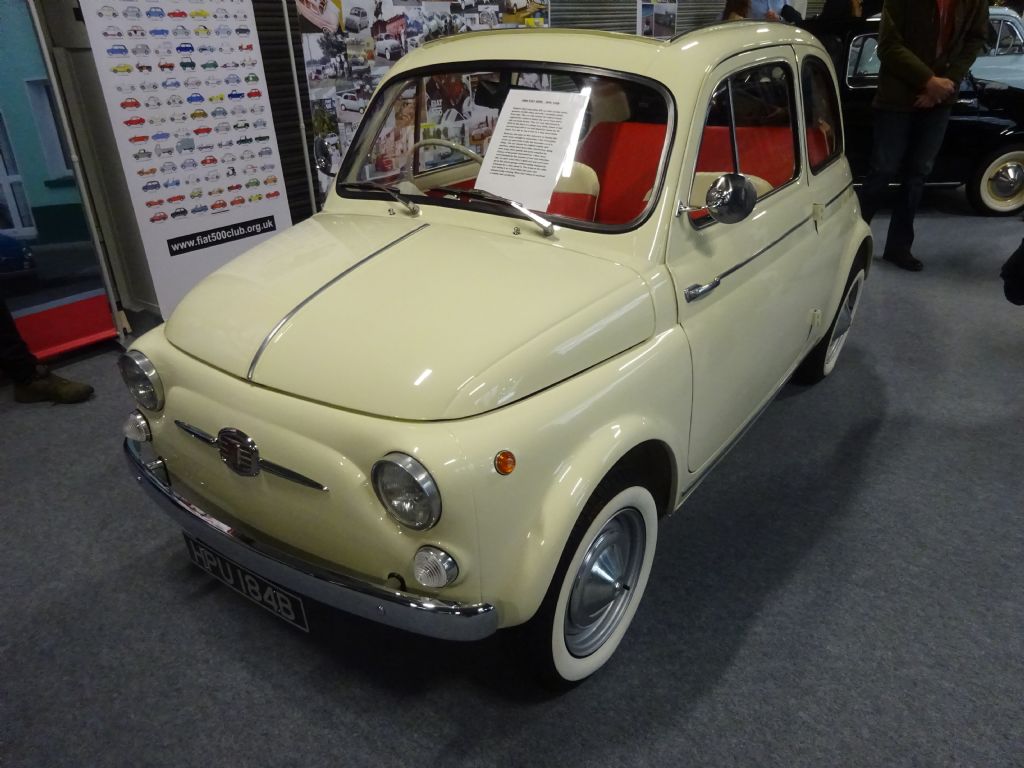 The Standard Vanguard was a car produced by the Standard Motor Company in Coventry from 1947 to 1963.

A commercial panel van (in US English, a sedan delivery) rated at ¼-ton load capacity.

The Mini is a small economy car made by the British Motor Corporation (BMC) and its successors from 1959 until 2000.

The Austin Light Twelve-Six was introduced by the Austin Motor Company in January 1931 continuing in production until 1937.

The Bullnose radiator was replaced by a more conventional flat radiator announced 11 September 1926 on new cars now with doors either side and a longer list of accessories supplied as standard.

The Rolls-Royce Silver Ghost refers both to a car model and to one specific car from that series.

The Bentley T-Series is an automobile which was produced by Bentley Motors Limited in the United Kingdom from 1965 to 1980. 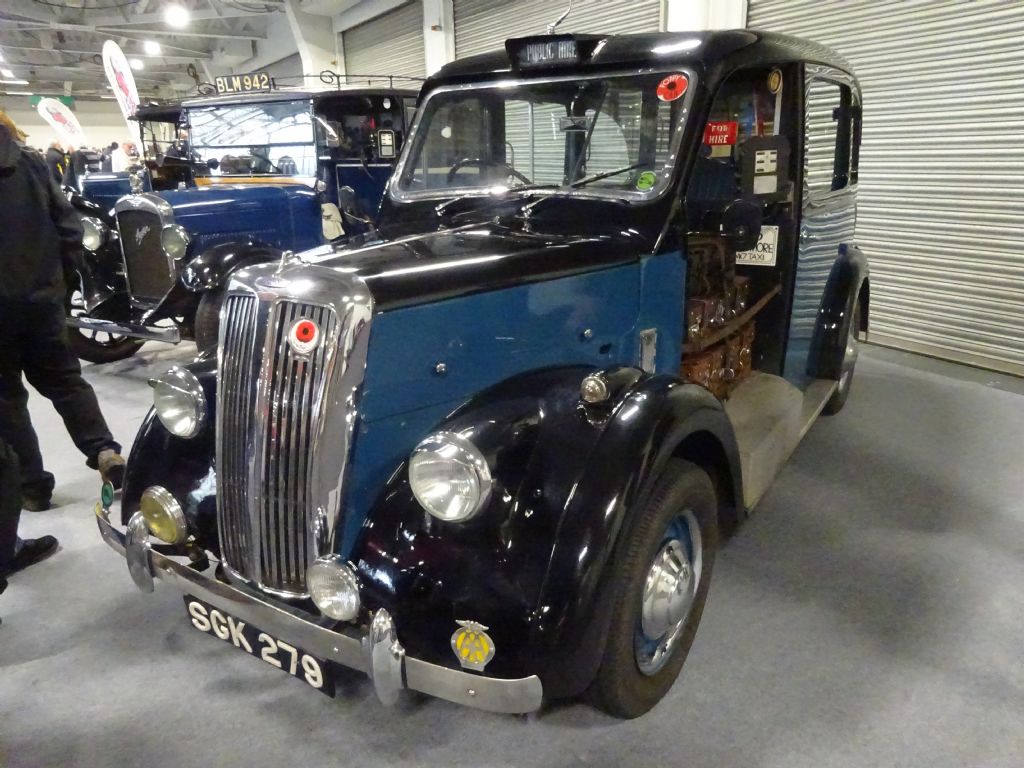 After the Second World War, Beardmore Motors sold and serviced the new Nuffield Oxford cab, until the newly formed British Motor Corporation axed it in favour of their own Austin FX3.

The Sunbeam Rapier is an automobile produced by Sunbeam from 1955 to 1976, in two different body-styles, the "Series" cars (which underwent several revisions) and the later (1967–76) fastback shape, part of the "Arrow" range.

Lotus Elan is the name of two convertible cars and one fixed head coupé produced by Lotus Cars.

The Type G Amilcar was only produced for a short period during 1925-1927, and most had closed coachwork.

Morris Oxford is a series of motor car models produced by Morris Motors of the United Kingdom, from the 1913 bullnose Oxford to the Farina Oxfords V and VI.

The Bentley 4½ Litre was a British car based on a rolling chassis built by Bentley Motors.

The Alvis Speed 20 was a British touring car made between 1932 and 1936 by Alvis Ltd in Coventry.

The BMW New Class (German: Neue Klasse) was a line of compact sedans and coupes produced by German automaker BMW between 1962 and 1977.

The Austin A135 Princess Long Wheelbase Saloon (DS6) and Limousine (DM4) were introduced in 1952.

In February 1974, the Capri II was introduced.

Renault Dauphine is a rear-engined economy car manufactured by Renault in a single body style – a three-box, four-door sedan – as the successor to the Renault 4CV; more than two million units were

The MGA is a sports car produced by MG division of the British Motor Corporation from 1955 to 1962.

Panhard was originally called Panhard et Levassor, and was established as a car manufacturing concern by René Panhard and Émile Levassor in 1887. 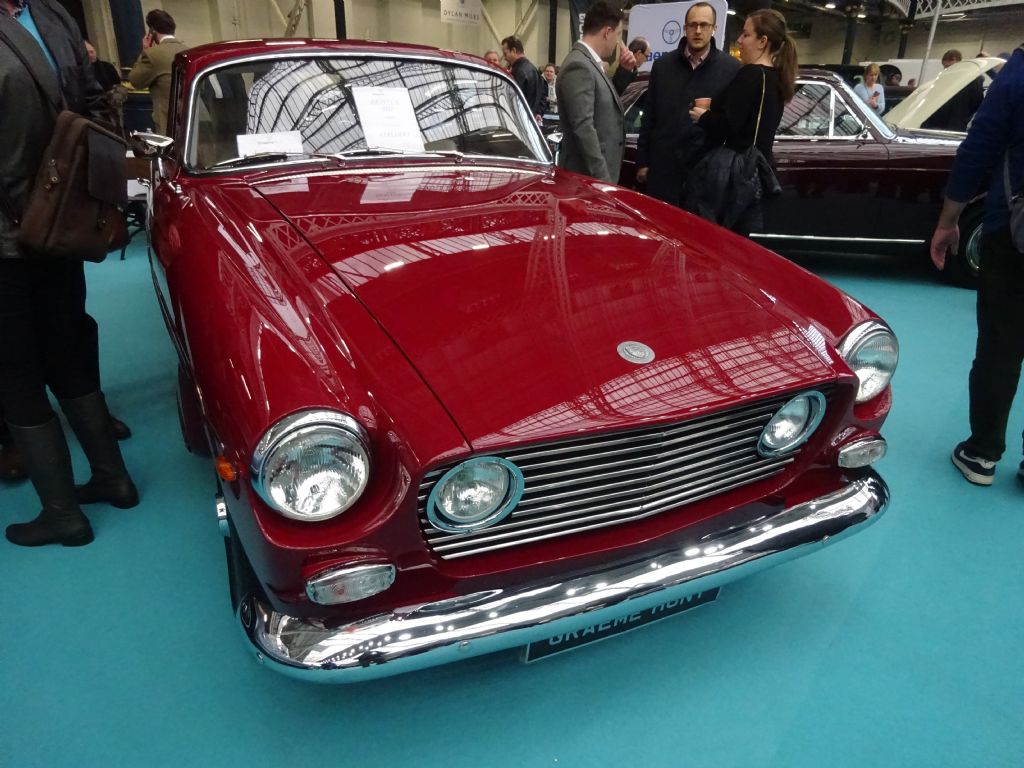 The Bristol 410 was the fourth series of Chrysler V8-engined models from British manufacturer Bristol Cars.

The MG T series included the TA, TB, TC, TD, and TF Midget models, a range of body-on-frame convertible sports cars produced in a sequence from 1936 to 1955. 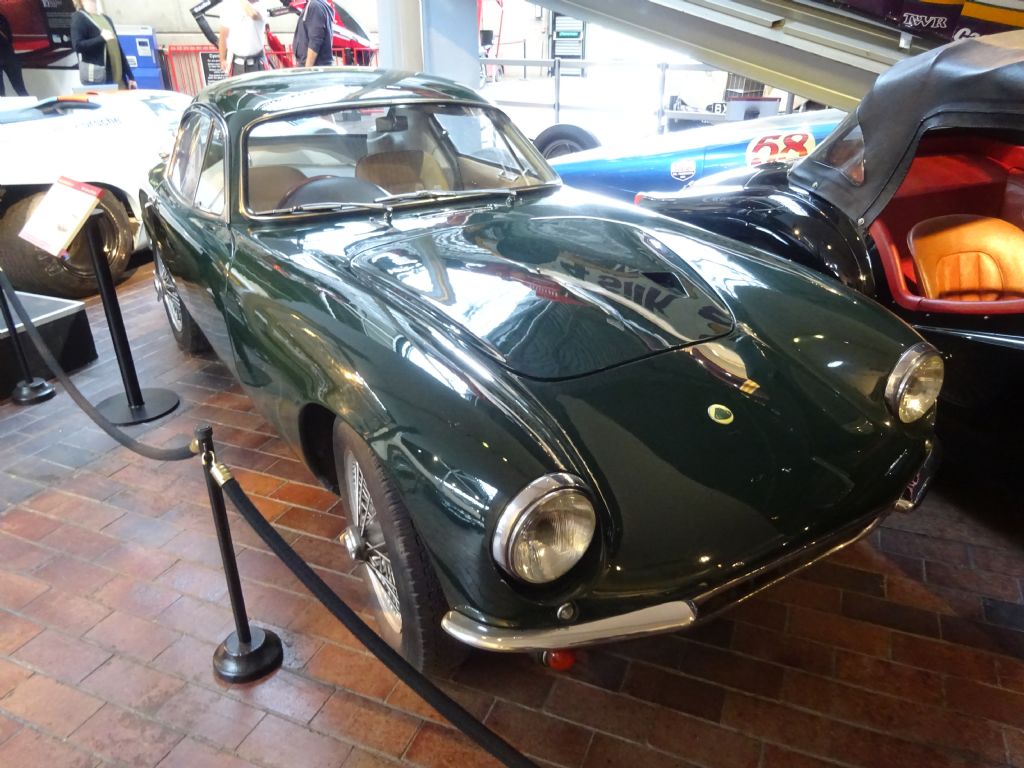 The roadster was the first of the MGB range to be produced.