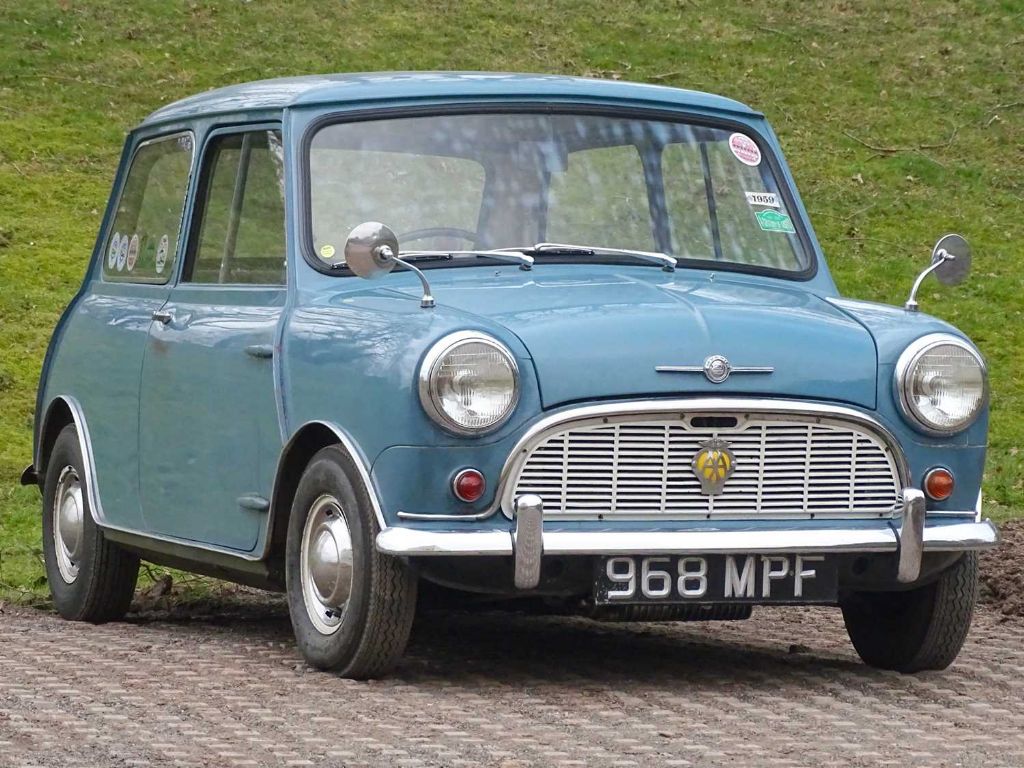 Manor Park Classics is another new entrant to the classic auction scene. They clearly have some significant backing having built 30,000 square feet bespoke premises in Runcorn, Cheshire which will also be used for storage, club meetings and normal classic car dealing alongside their auction activities. They are entering a very competitive space with online auctions seemingly popping up on a daily basis, but with their diversified approach they should do well.

Our pick has to be the 1959 Morris Mini Minor De-Luxe which being the first year of production is as rare as hens teeth. It is largely original and still shod in crossply tyres. Estimated at £18,000 - £22,000 which it should easily make given the rarity value.