Richard Edmonds on the 19th September 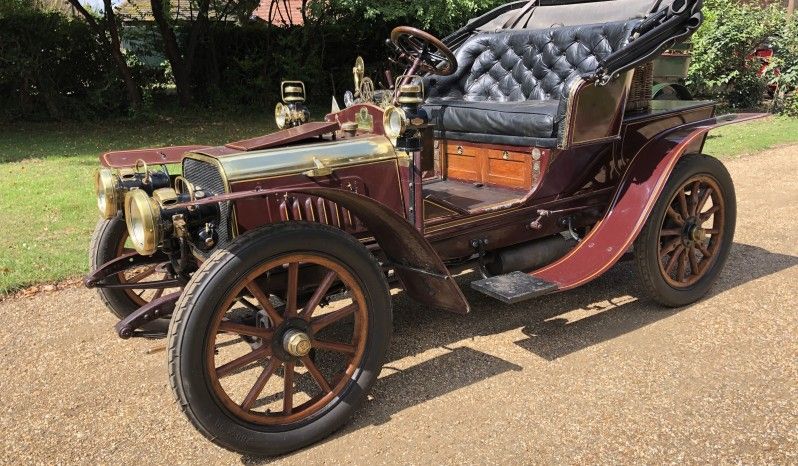 Richard Edmonds will be holding their first car sale of the year on Saturday the 19th September. Covid delays and a desire to hold an auction where buyers have the opportunity to view the cars are behind the delay this year, but hopefully this sale will put them back on track. As always with Richard Edmonds there tends to be an emphasis on pre war automobiles along with a smattering of slightly more modern machinery. This sale also includes some very early cars such as a 1909 Riley 12/18 Open Tourer estimated at £30,000 - 35,000 along with a 1906 Darracq 10/12 Model R estimated at £35,000 - 40,000 and a 1904 Crestmobile Type D Rear Entrance Tonneau estimated at £20,000 -25,000. There are several other cars in this age bracket in the sale. Move on two decades or so and you will find a rather nice oily rag condition 1925 Austin 7 Pramhood Chummy estimated at £13,000 - 16,000. Not long ago these cars were commanding values in excess of £25k. Another Austin Seven in the sale is a 1929 Austin 7 Coupe which comes with a conservative estimate of £8,000 to £10,000. Perhaps this demonstrates how much Austin Seven values have fallen in recent years as we have records of Coupe asking prices around the £25k mark in recent years. If you want something a little grander and have deep pockets, the 1937 Bentley 4 ¼ Vanden Plas Tourer estimated at £150,000 - 170,000 might well be of interest.TR5 prices have been a little weaker in recent years with values having gotten a little ahead of the curve and this is reflected in the estimate of one such example in this sale which is expected to fetch £35,000 - 40,000.Finally, we couldn't help but notice the series 1 Lotus Esprit estimated at £25,000 - 30,000. We have seen people asking the best part of £100k for examples close to the James Bond spec, but we suspect values should be sitting closer to the £40k mark which might make this car something of a bargain with its estimate of £25,000 - 30,000 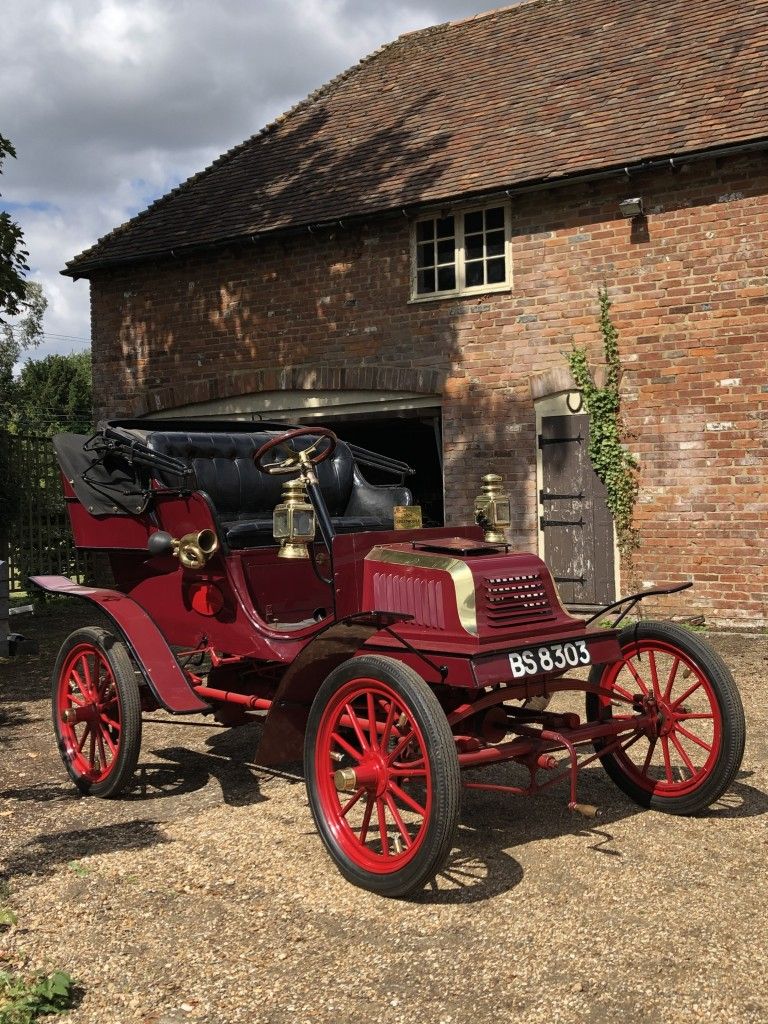 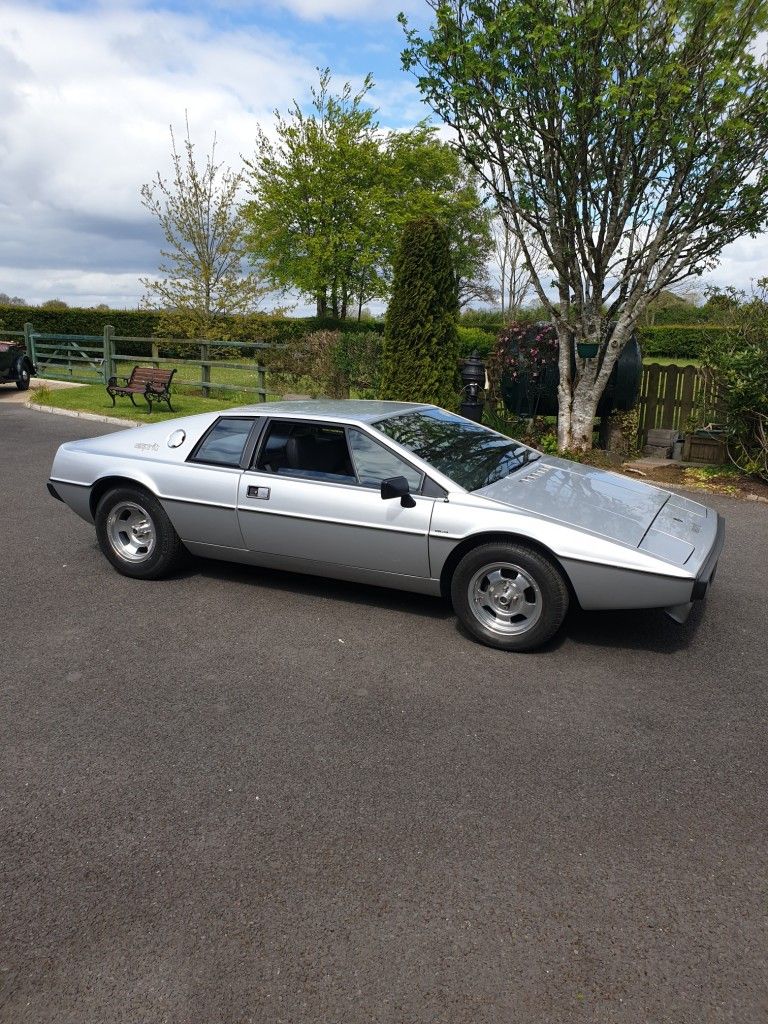